Rep A Cause With Facebook’s New Temporary Profile Pics

Rep A Cause With Facebook’s New Temporary Profile Pics 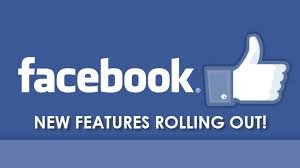 So, you want to help raise awareness to rep a cause? Since your profile picture is the most sent message, what a better way to to so!

To even out this tiny billboard, Facebook is giving people the option to do so. The new Temporary Profile Picture tool, can be changed and then reverted back to the original after a set number of hours, days or weeks.

People who want to make a difference may share this link to donate time or money to related charities. This feature can encourage pics without faces, making it harder to identify at a glance while it also prevents staleness in the persons profile pic. I suppose this better then showing complete apathy.

A report was received of the feature from one of TechCrunch’s readers (thanks Suki B aka @ForkToPen), and when asked to confirm the sightings, Facebook admitted it’s testing the feature with a small number of users, and hopes to roll it out more broadly in the coming months.

Since we do not have a picture of the actual expiration selector as of current, the company explains: 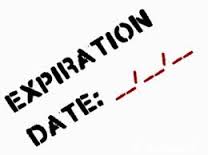 Considering Facebook’s wise decision to inform its product road map with the rising behaviors of its users, at least 26 million users turned their profiles rainbow supporting the right to gay marriage. this feature may help prevent uncomfortable situations where people have a profile pic related to a passing campaign or expired meme.

This feature has the capability to to make Facebook harder to use. Profile pics appear all over the app making a friend easily recognizable. If all the users used temporary profile pics that do not show their face, a friend ends up having to to read their name to know who they are. Thus making the friend feel foreign and the app more cognitively taxing.

Although a double edged sword, Facebook believes it will make the social network more up to date than hectic.