The Rise of Emojis in Marketing and How to Use Them :) 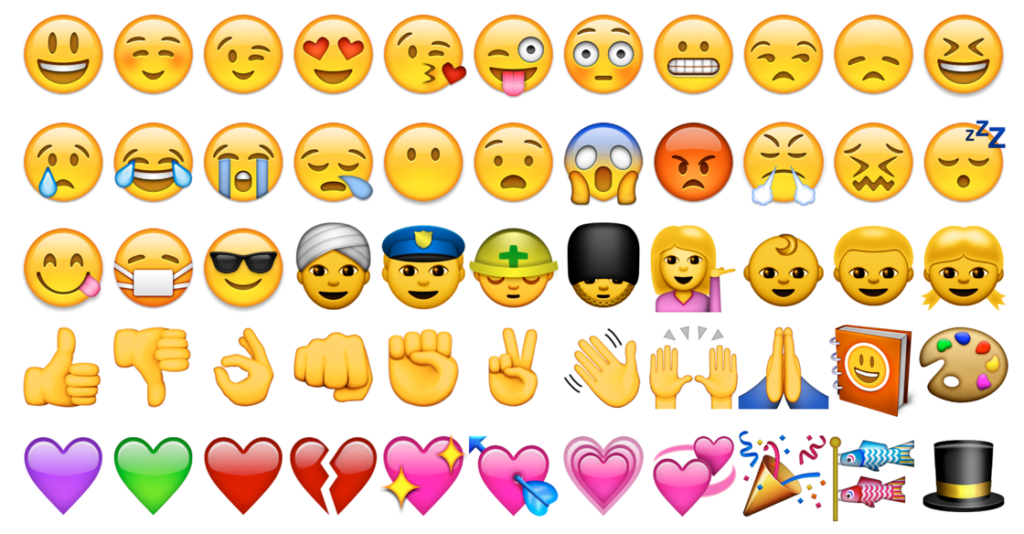 There’s been an “epidemic” use of emoji usage in marketing and business. Emojis, the stylized ideograms of anything from a train to a smiley face to a lady dancing, are becoming increasingly popular even among digital marketers. Stay up-to-date, it’s time to start thinking about how you can use emojis to enhance your brand.

A Brief History
The word emoji comes from the combination of the Japanese characters meaning “picture character”. Emoticons, their punctuation/mechanical-keyword based counterparts such as :-), have deep historical roots, dating as far back as 1982 on an early computer science forum at Carnegie Mellon. Since their inclusion into smartphones as optional keywords, emojis have become nigh-ubiquitous. Just how ubiquitous you ask? Instagram’s official engineering blog notes that half of Instagram text is emoji. If that doesn’t meet your level of standards, what about how the Oxford English dictionary named the joy emoji below as the 2015 Word of the Year? Emojis are now without a doubt a commonplace digital shorthand. 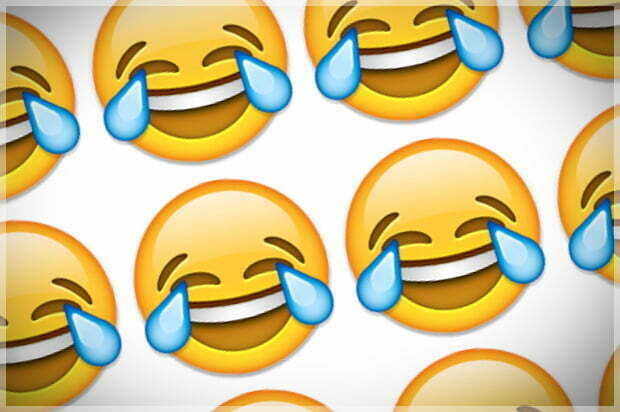 Unicode Consortium curated 1,624 emojis to determined which new pictograms will appear in future operating systems. (Yes, they’re the ones to blame for 10 train emojis and not a single taco emoji, until the most recent update.)

To get technical about it, emojis can be classified as discourse particles, where they have the practical effect of telling a customer how to feel. Simply, a thumbs up or smiley face at the end of an “ASAP” email can elevate the mood and tone of the entire message!

Using Emojis in Your Market Plan
In Email Marketing
The use of emojis in your email marketing copy can differ from brand to brand. You might want to add an emoji to stand out, or to provide a bit of humor or wit to an otherwise dry content email. A Search Engine Watch study found that emojis in an email headline can increase open rates by 30%.

Below is an example of how a relevant emoji can stand out among an otherwise cluttered inbox. Make sure your emojis are relevant, and NEVER over do them. An emoji should be the salt, not the steak or the meal. 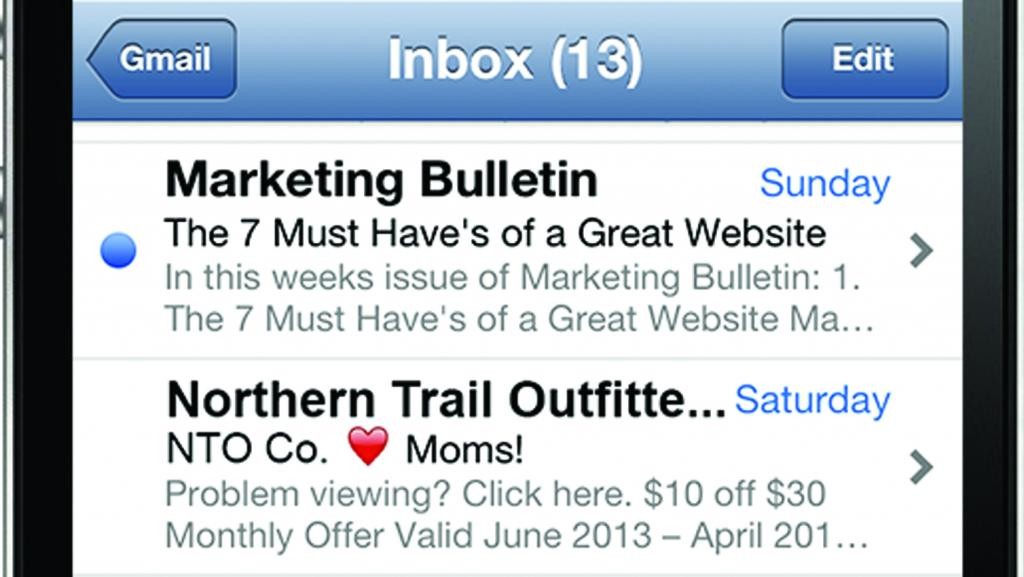 In Social Media
As previously noted, over half the written text on Instagram now comes in the form of these tiny pictures! Unlike email marketing, social networks provide a few options on how to use emojis. You can choose to only use them, or just sparsely. Bud Light’s #4thOfJuly tweets compromised entirely of emojis. Their post was re-tweeted over 144k times when their original base was around 80k. That’s a lot of viral reach.

The flip-side to the usage of emojis are the same as the email: use one or two to highlight the content of the message, such as a celebration confetti next to your free shipping message.

At other times, you can use emojis to engage with your audience. Here’s another example, of one cooking website that now uses emojis allowed in their search box! And what better way than to tweet about it!

When Not To Use Emojis

Just about any other time other than we stated! Only slightly kidding. Remember, if you have to ask yourself if it’s appropriate time/context to use an emoji, most likely the answer is always going to end up being a no. You don’t want to appear unprofessional or seem like you’re pandering. Google has recently made some changed in regards of restricting emoji use. PPC and Shopping campaigns are now restricted from emoji use. Google classifies as “repeated and unnecessary use of punctuation, capitalization or symbols” in their editorial guidelines. This change seems to be recent since one marketer was able to sneak in an emoji before being flagged..

In Conclusion, now that you have the basis of emojis down, don’t be afraid to try them out! They’re a great strategy to connect with your audience while intertwining your brand! Remember, one of these tiny pictures can go a long way, so don’t hesitate to try out different combinations of emojis!