A Review of 2019 Trends in E-commerce and Online Marketplaces 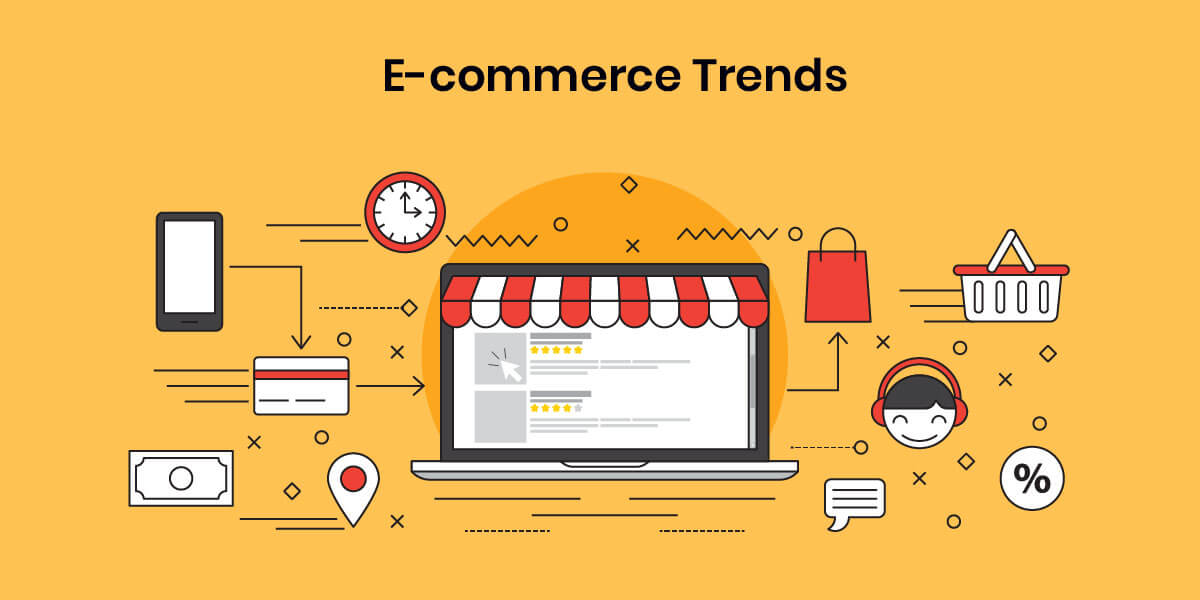 A Review of 2019 Trends in E-commerce and Online Marketplaces

A few years ago, as of 2016, e-commerce platforms such as Alibaba, Amazon, and eBay, already had remarkable success levels. However, there were also a number of new marketplaces that were not popular, yet quite prospective.
Now, three years down the line, you’ll find a lot of booming online marketplaces everywhere. In fact, the successes recorded are a reason why online marketplaces are now a very important component in general e-commerce. For instance, in 2019 alone, more product retailers have adopted online marketplace models, while giants e-commerce companies such as Amazon have not ceased to attract new brands.

Investors Tend to Want to Invest in Online Marketplaces

Now, another exciting thing is the fact that investors are interested in marketplace models and the types of solutions they provide. The Digital Commerce 360 investigations show that 55 marketplaces of the top 100 were able to raise nothing short of 43 billion USD — all gathered from investors. However, most of the funds came quite recently, and a few of the online marketplace giants account for a substantial amount of the sum.
For instance, the Flipkart marketplace was able to gather 7.3 billion USD of the sum, while Walmart particularly received a larger share. In America, 35 indigenous marketplace companies — all of which appear on the top 100 list, raised $4.3 billion only.

Out of this amount, Wish™ had an estimated 30% of the sum. According to information obtained from Crunchbase, the thriving online apparel marketplace has raised an impressive 1.6 billion USD since it opened for business in 2010. In August 2019, Wish got investor funds totaling $300 million while there are indications that it would still get more. As it stands, the company is one of the few relatively new marketplaces that got any significant investment in recent years. According to the company management, it will use its recently acquired $300 million for logistics and marketing activities, as well as for expanding its seller base in Europe and North American regions.
Note that Wish is placed at the 9th position on the top online marketplace. The company has continued to bring in more innovations to its business methods. For instance, it has introduced the Wish Local program, a program that allows brick and mortar stores to market and sells its products on the Wish platform. Hence, you can make order reservations online and subsequently go to pick it up from physical stores. 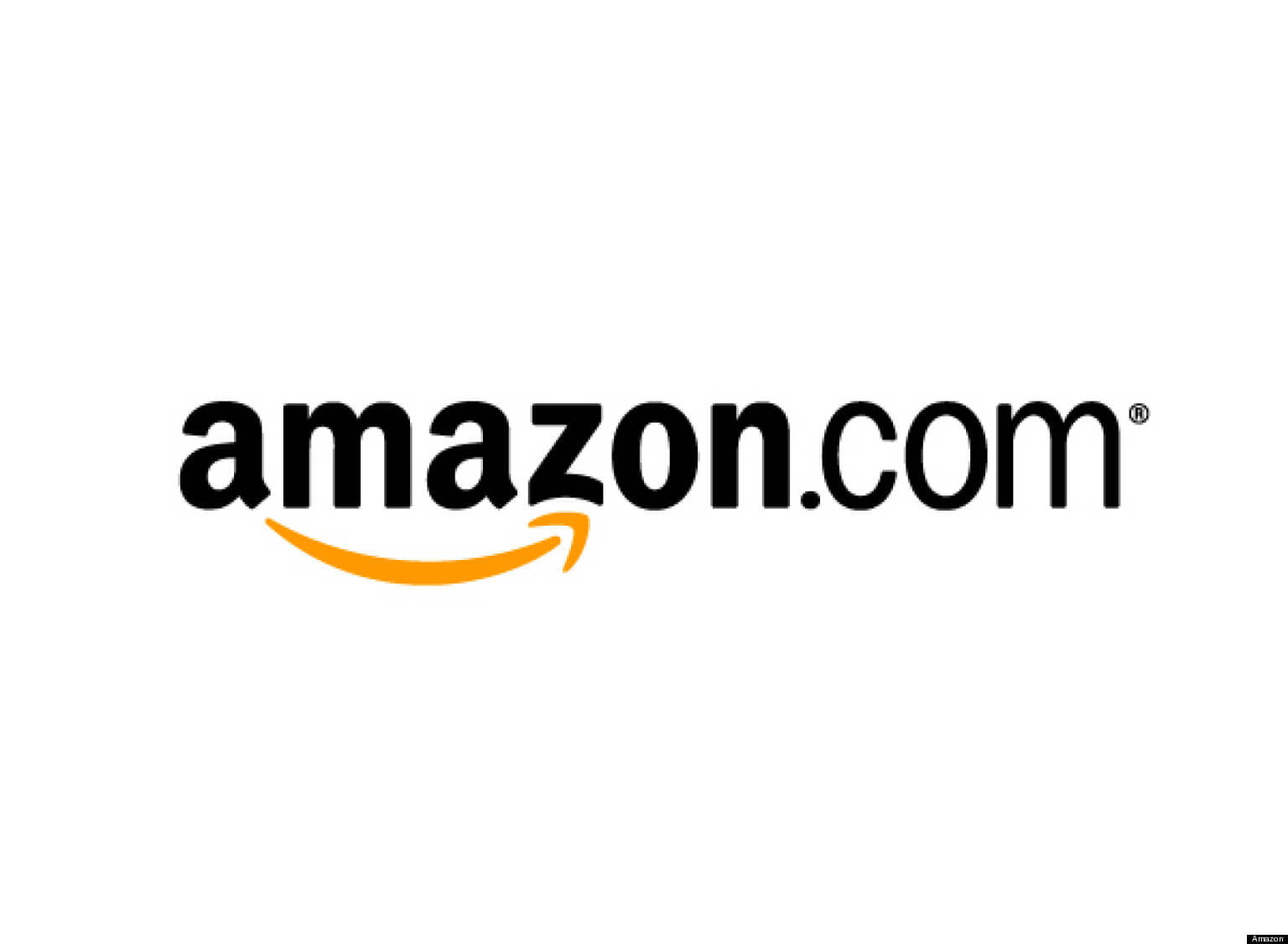 Amazon’s relevance to the US e-commerce scene cannot be overlooked. The company’s dominance is, in fact, a good enough reason for it to be the most sought-after platform of choice for product manufacturers and retailers who are looking to connect with a large number of buyers. Note that the company raked in $275.86 billion from sales of goods in 2018, while its platform merchants made an estimated 58% of this sum. Amazon also disclosed that its merchants made about $100 million dollars some twenty years ago, which was just 30% of its own revenue output at that time.
Now, sellers are able to make more money in the marketplace. In 2018, 25,000 sellers sold goods worth more than a million dollars. This is 5000 sellers more than the number of sellers who achieved this feat in 2017. Other figures show that about 200,000 sellers sold goods and services worth more than $100,000 in 2018, as against the 140,000 sellers who did so in 2017, and the 100,000 sellers who did so in 2016.
However, even with the amazing success story, some sellers have refused to sell on the platform due to certain drawbacks in the company’s operational methods. Notwithstanding, Amazon continues to improve on its operational model, and this is the reason why it would continue to remain strong. The company continues to release a wide range of new effective marketing tools to merchants, thus giving them more reasons to stay. In fact, this is some kind of strategy that has helped the company keep the numbers up as more and more brands are getting attracted to its marketing and sales solutions. 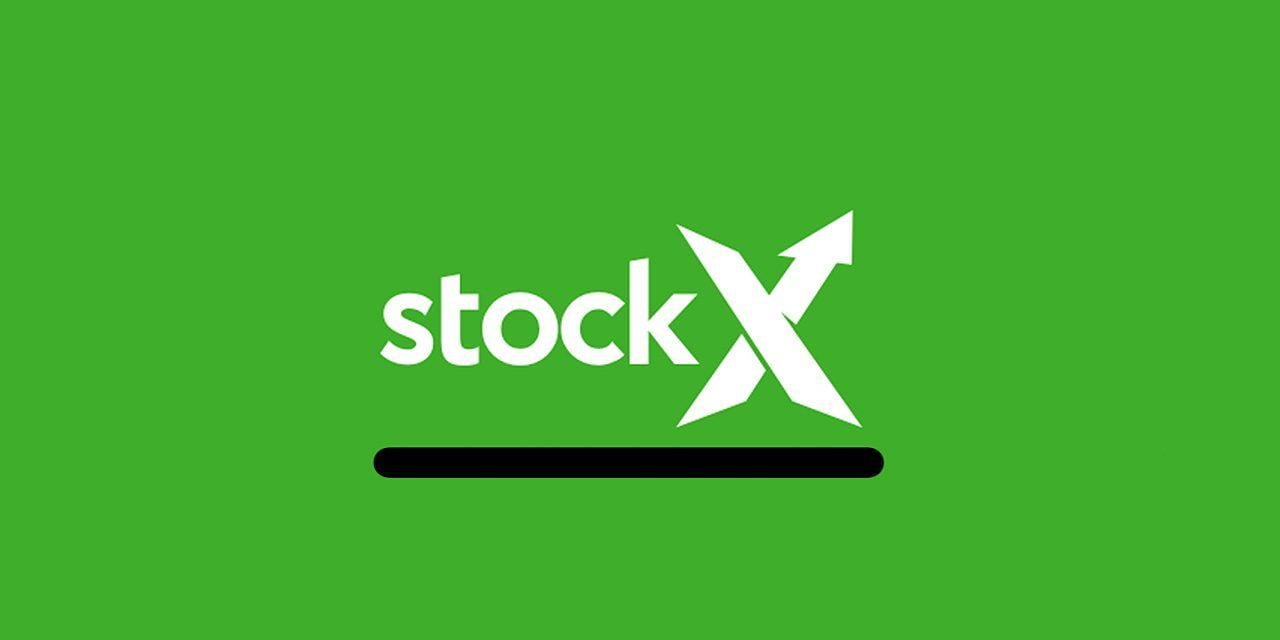 Sneaker marketplaces are fast-becoming one of the most successful online marketplaces. Five of these shoe-selling platforms even made it to the top 100 marketplace spot. According to Digital Commerce 360, Stadium Goods™, GOAT™, Kixify™, StockX™, and Flight Club™ made an impressive 30.9% growth to reach $1.15 billion merchandise value in the year 2018. This growth rate is obviously higher than the 22% growth rate recorded for all of the top 100 online marketplaces put together. It is also higher than the 14% growth rate recorded for the entire United States e-commerce sector in 2018.
We should watch out for them this 2020, and if you’re looking to invest in the sector, the time to do that is now.

Now, many more retailers and marketers are also launching their own hybrid marketplaces. These retailers and marketers are not necessarily small scale businesses or startups, but big traditional retailers as well. Usually, on hybrid marketplaces, the owners allow other outside retailers to market and sell their own products and services on it in exchange for agreed fees and percentage commissions.
One notable hybrid marketplace is Target Corporation. Target™ launched Target+ in February — a move that is expected to help increase the corporation’s market sales and influence in important merchandise categories such as toys, electronics, home furnishings, etc.
Other important hybrid marketplaces operated by owners in the top 1000 marketplaces include Walmart, Crate and Barrel (by Otto group), Albertsons, J. Crew Group, and Urban Outfitters Inc.
Online marketplaces of all types are generally expected to keep dominating the e-commerce scene. If the trends are anything to follow, there’s a possibility that the marketplace models would replace the few other existing e-commerce methods.